Today I am venturing out into the Sacred Valley and meeting my trekking group for the first time. The sun comes in and out, my feet and fingers won’t stop tingling from the Diamox, and after my morning coca tea, I am ready to roll.

Everyone arrived two by two. Except me (and late). Thank God that time had well past and we were still waiting for the last two to arrive, the two single boys. Half an hour goes by until there’s crashing, laughing, giggling, chaos, and in stumbles Dick and Tom. Two of the funniest guys I have met in my entire life.  Late because they’d just arrived in Cuzco (climatizing in Cuzco is minimum has a 2 day minimum), they couldn’t take time off work to be “safe” so they’re just gonna wing it. (I love it!)

The meeting ends and I head out towards the Sacred Valley. Lush valleys, llamas, condors, serpentine winding roads, more llamas, more lush valleys, a river running through the valley… I was in a completely different world.

32km later, we were in Pisac. The complex circles around the entire mountain top and is well-known for its colossal terraces, an incredible watch tower, and the largest pre-Hispanic cemetery on the continent. The tombs were built into the mountains, and over the years have been looted so there are only so many places you can explore. A stream cut between the two hill tops. The clouds came in and out. There was nothing there besides the ruins, the cave tombs, the wind, the sound of water gushing in the distance, and myself.

The sun was starting to make its way down behind the clouds. Turning from all shades of gray to sea blue within a couple of hours. After Pisac we drove to Tambomachay and Puka Pukara- two Incan sites adjacent to one another. Tambomachay was a bathing complex, and PukaPukara, “Red Fort”, is said to have been the place where the military would command while the Incan ruler was bathing nearby.

Tambomachay had 2, still functioning, fountains that are constantly flowing from Incan aqueducts, three terraces, and the fascinating stonework without the use of mortar, perfectly fitted unequal rocks.

What’s left of Puka Pukara is its watch tower, with winding internal steps, caves, homes, aqueducts and walls overlooking a luscious valley. I got lost and found myself completely alone, surrounded by a splendid clouded blue and misty sunset. 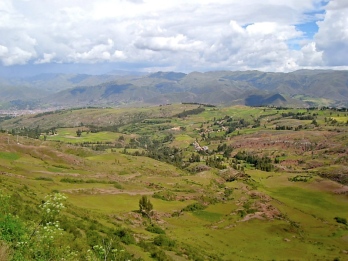 Driving out to Pisac 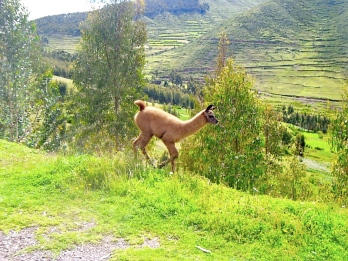 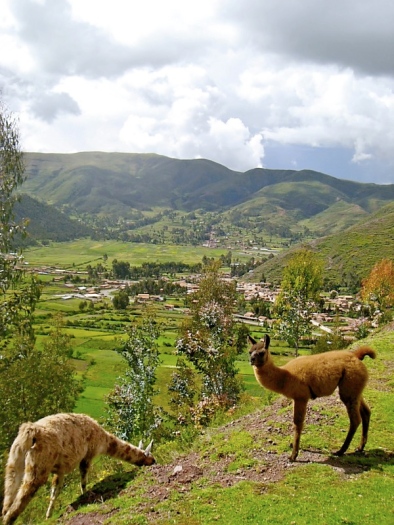 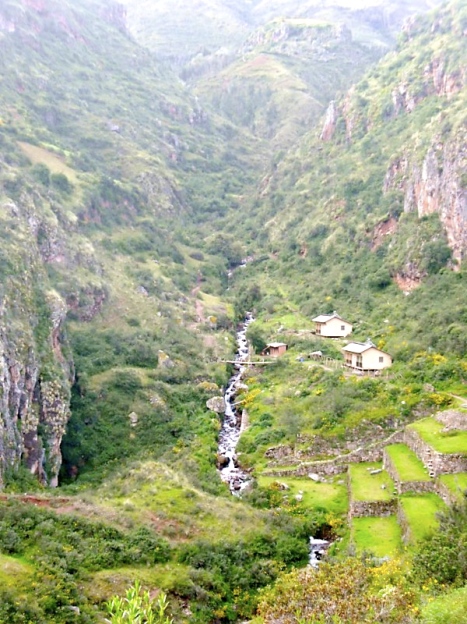 Views from the top of Pisac 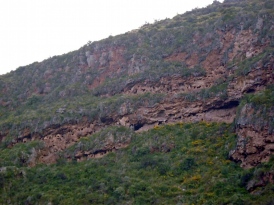 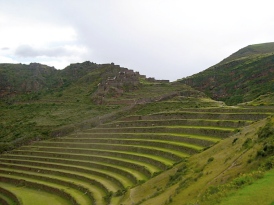 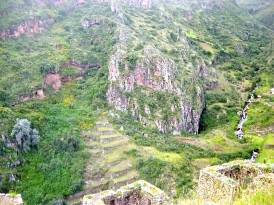 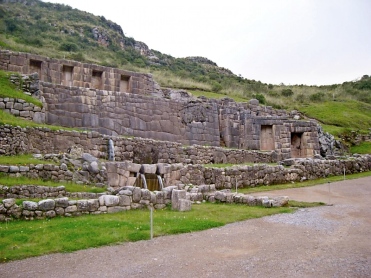 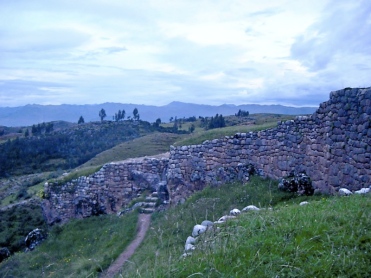 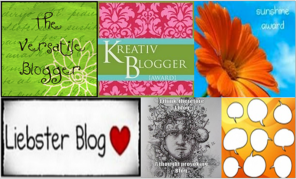